The pandemic is hard on everyone and more often than not, the anxiety and distress show on people’s faces and skin. Stress can cause acne breakouts even in people who never had acne before. The constant worrying creates worry lines that set in permanently on the forehead, between the brows, and from the sides of the nose to the corners of the mouth. The mouth tends to stay downturned at rest.

At the start of the pandemic, during the first lockdowns, people were too busy with coping that self-care and skincare were not attended to. People let themselves go because they were just staying home. Being in pajamas all day did not help.

Seeing Yourself on Zoom

When employees shifted to online work and Zoom meetings began, many people had to confront how they looked on the screen and it is usually an unforgiving closeup. This was when people started to order skincare products online again.

During the lockdowns, people grew out their hair because hair salons closed. Some cut their own hair or had it cut by family members, not always producing good results. Roots of colored hair grew out. Some resorted to DIY box dyeing, again not always with good results. A common question online was about when the salons were reopening.

That said, when salons did reopen, they were inundated with customers for haircuts, hair coloring, manicures, and pedicures. Apart from the difference between a DIY job and a professional job, people also yearned for the experience of being pampered.

Those who could afford it went further toward more advanced self-care treatments. The American Society of Plastic Surgeons (ASPS) asked Equation Research to do a survey among more than 1,000 female respondents across the U.S. The survey showed that botox service was the most sought-after minimally invasive beauty treatment in 2020, with 4.4 million treatments. This was followed by dermal fillers with 3.4 million treatments; skin resurfacing by laser with 997,245 treatments; chemical peels with 931,473 treatments; and Intense Pulsed Light (IPL) with 827,409 treatments. 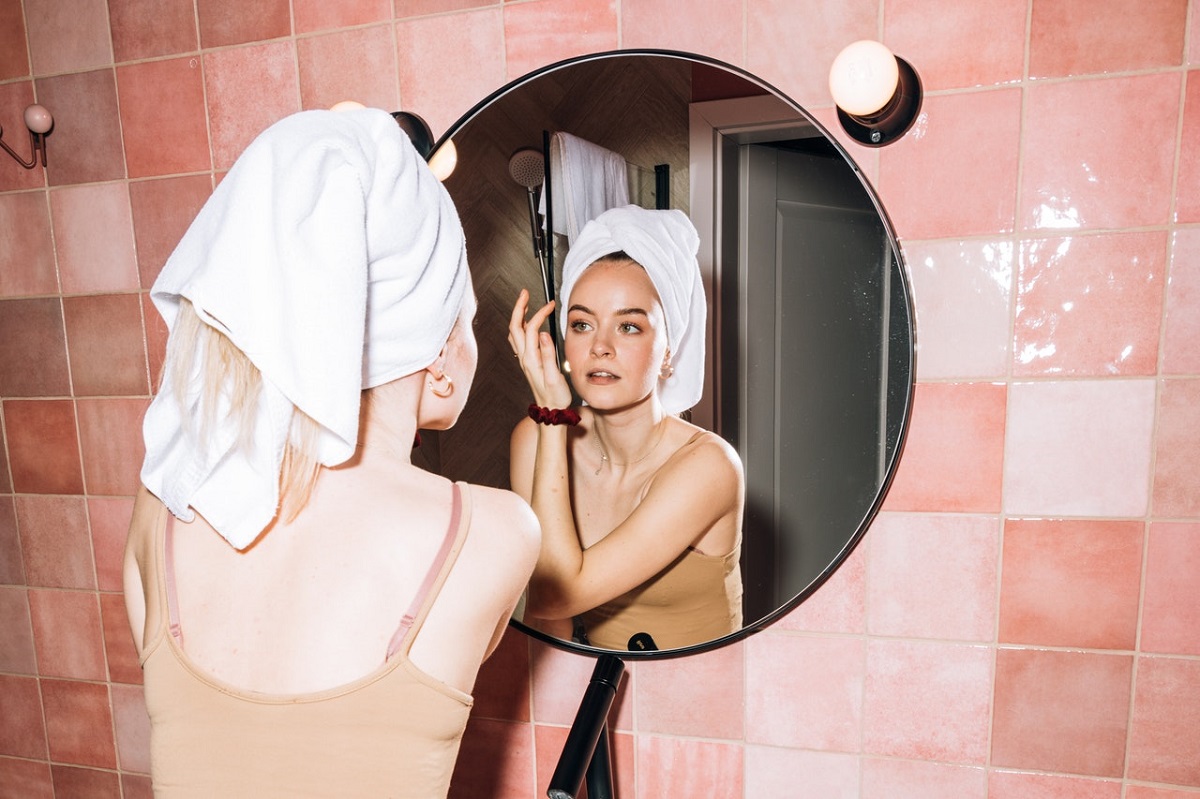 Among cosmetic changes that involve surgical procedures, the top choice in 2020 was rhinoplasty or nose reshaping with 352,555 cases; blepharoplasty or surgery to fix droopy eyelids with 352,112 cases; facelifts with 234,374 cases; liposuction with 211.067 cases; and breast augmentation with 193,073 cases.

Doctors attribute the popularity of botox to its immediate results with no downtime. It also does not take long to do, with just a few quick pricks on the face. On the other hand, it is also more convenient for some people to do procedures that involve downtime and produce post-procedure redness, swelling, or bruising because they do not have to face others anyway.

Body sculpting procedures are also popular because many people gained weight during the pandemic and are preparing to look their best as fully vaccinated people are now allowed to go out and mingle. They go for QWO which is the first-ever injectable treatment for even severe cellulite. People are also undergoing non-invasive CoolSculpting, BodyTite, and SmartLipo that eliminate fat through electromagnetic waves, radiofrequency, and lasers. Numbing agents are applied only topically and patients only need a day of rest to recover.

Belly skin tightening can also be achieved through Renuvion, instead of undergoing tummy tuck surgery. The stomach looks toned after the application of helium plasma and radiofrequency results in tissue contraction. It also addresses scarring; hence, it is popular among women after giving birth. Emsculpt Neo, on the other hand, not only reduces fat but also builds muscle through high-intensity electromagnetic energy and radiofrequency. This needs several months of half-an-hour sessions, though.

Self-care procedures, from a simple facial mask for skin care to cosmetic surgery, are tools that people use to boost their feelings of self-love and self-nurturing. This becomes more important in times of crisis, as a psychological armor to stand strong against difficulties.