‘Retro-style’ may conjure up the image of1970s bell-bottom flares, Mexican ‘peasant’ blouses, ponchos or camouflage jackets from the military surplus store. But retro- or vintage-style refers to anything from popular culture from at least 20-30 years ago. The term is commonly associated with popular culture and the fashion world, referring not only to clothing trends, but also music, film, television and art, food, architecture, interior design and furniture and other icons of a bygone era.

‘Retro’ ironically, was first used in the early ‘70s to define a particular method, material or brand from the past that was incorporated into a modern design. Although anything retro may focus on the more recent past, from the 1950s onward, some trends can be traced back to the industrial era and Victorian fashion. Fashion and trends are cyclical, and the idea of borrowing from the past was popular with designers in the 19th century as much as the 90s decade.

Bring back the Past

In the UK, a 2019 survey into the popularity of retro and second-hand fashion items revealed that 88 percent of respondents bought vintage clothing, followed by 69 percent for retro accessories, jewelry and watches, 47 percent for bags and handbags ; and 37 percent bought shoes and footwear.

So, what are some examples of retro-fashion today?

One era that has regained popularity is the Victorian age. Queen Victoria took the British throne in 1837, at the age of 18. At the time, poor, female workers had limited influence on fashionable attire, which was driven by the upper classes. At the beginning of Victoria’s reign, the fashion was French romanticism. With traditional divisions of labor in the household, a woman’s role in the household was predominantly as a wife and mother. With a young queen at the helm of the aristocracy, other wealthy women took her lead.

At the beginning of Victoria’s reign, dresses were sumptuous, with tight-fitting bodices and voluminous skirts. The tight waistline, achieved through boning, a technique used to give the garment stiffness and structure, was uncomfortable and restrictive. Unfortunately, this constrained style remained popular until the 1840s. Other fashion items of the time included lace and shawls, that were worn over the shoulders, or intricate lace features on the bodice. 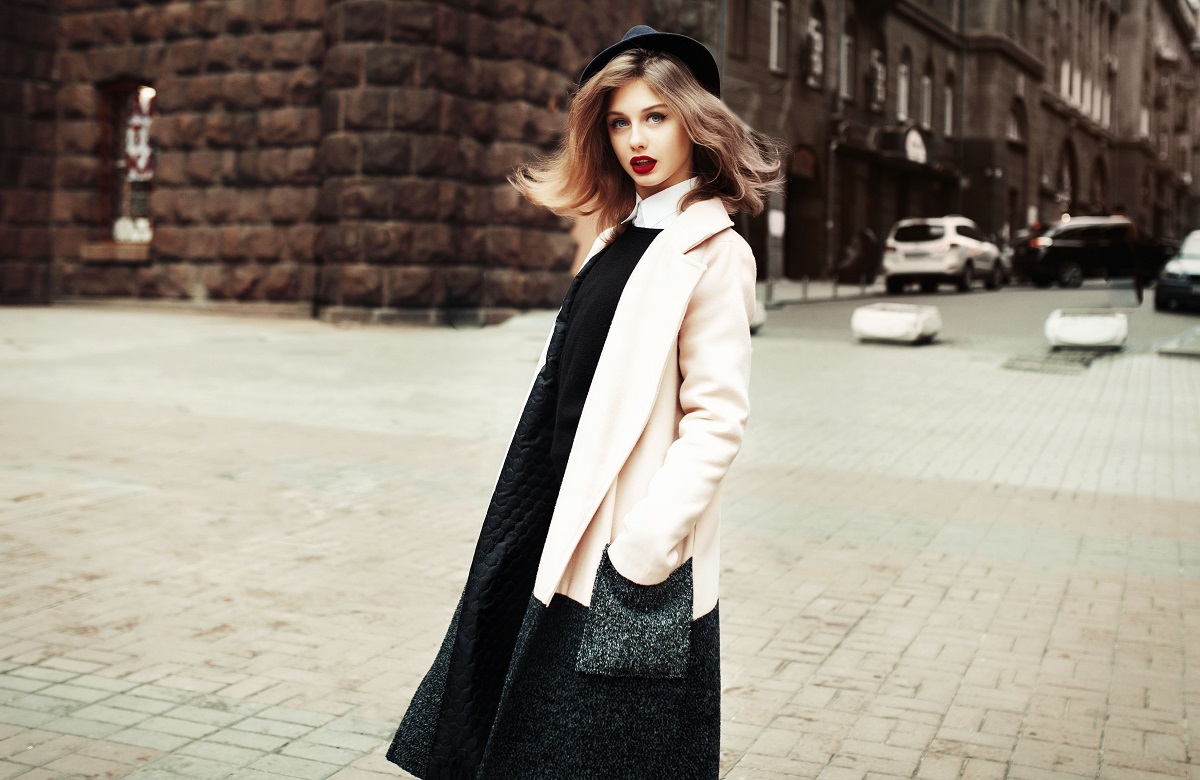 Bonnets at the beginning of Victoria’s reign were wide-brimmed and smaller than earlier designs. Straw bonnets were shaped differently to those made of silk or velvet, and the draw bonnet introduced a new, horseshoe-shaped style. Ribbons, flowers and feathers were the common decoration, with plumes from birds of paradise the most fashionable until 1845. Children’s clothes in the Victorian era have also come back into fashion. Whether a cashmere baby bonnet, sailor tops, petticoats, lace dresses or just hair tied back with ribbons.

The trends changed in the 1860s thanks to the invention of the sewing machine and synthetic dyes. By the early 1900s, the hooped skirt and skirt-trains fell out of fashion and were replaced by slimmer one-piece dresses. Waist-jackets and wide-brimmed hats replaced the bonnets of earlier years.

The nickname for the 1920s gives a good indication of the care-free and breaking away from the gloom of the first world war. Younger women wanted comfort and to throw out the constraints of corsets and other restrictive attire for the modern age of jazz, dance and fun.

Some of the fashion trends from the 20s that are familiar today include below the knee, drop waist dress. The line between top and bottom of a drop-waist dress is below the hips and makes the body look longer and slimmer. The dress was more comfortable than the undergarments common before and during the war, particularly the corset which saw sales plummet during the decade. In recent years, both the drop waist dress and the corset have reappeared in shops and fashion shows.

The fashion world uses ideas from many eras, cultures and technologies. The combination produces something different from the present that excites and encourages the next trend. If you missed it the first time, don’t worry since it will reappear next cycle.