If you’re living in Indiana and have been feeling unwell for a long time now, it’s time to perform a radon test. This invisible, odorless gas is likely causing your symptoms or worse.

Radon is a naturally occurring gas from uranium, the same mineral used in military and medicine. It is widespread around the world and most abundant in the earth’s crust, particularly in the soil and rocks. As time moves forward, uranium decays and releases the inert gas. Radon then evaporates quickly – in open areas.

Radon evaporates from soil and rocks, and if this lot already has a house, the gas enters the property through the cracks and gaps. However, because it doesn’t have an easy way out, it lingers in the space for some time.

Further, this gas doesn’t emit any color or smell. Homeowners will never know their property already has it unless they conduct a radon mitigation test at home in Indiana.

Why Is Radon Dangerous? 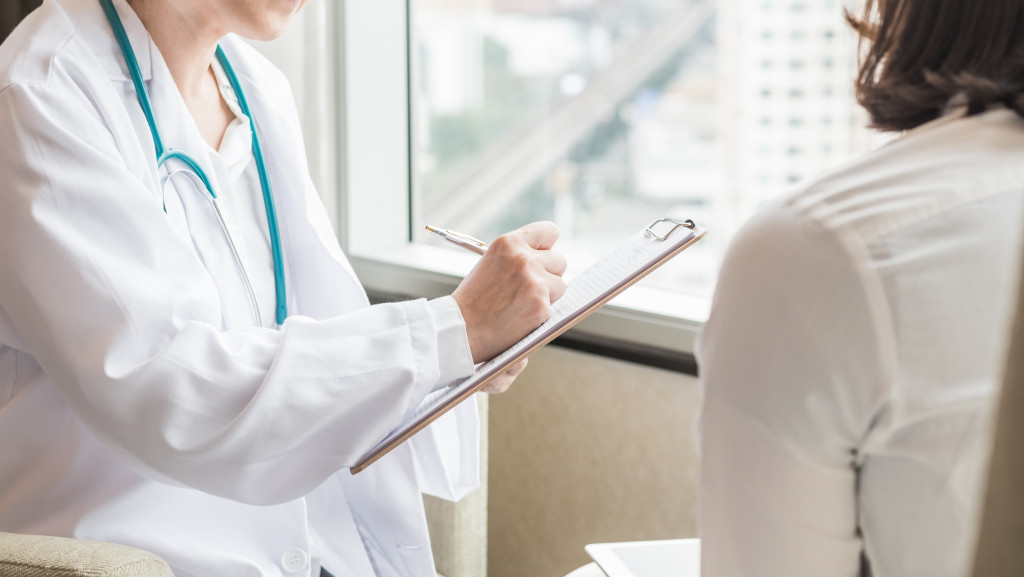 Because radon is everywhere, the Environmental Protection Agency (EPA) recommends that its level should be between 2 pCi/L (picocuries per liter) and 4 pCi/L. In some states like Indiana, though, many homes might have above-average levels because of their topography.

That is a problem since radon is a health hazard. For one, it is the second leading cause of lung cancer in the United States, according to the American Cancer Society (ACS). It can also contribute to at least 12% of the cases in the country.

Radon can further break down into tiny particles that can enter the lungs and emit radioactivity. It will then permanently damage the cells of the lungs, increasing the risk of cancer.

In 2017, Swiss researchers learned that the same alpha particles could also affect the skin, and that raises the odds of developing malignant melanoma (or skin cancer). The risk is even higher among the younger population, such as 30-year-olds. A year before that, the ACS connected radon exposure to hematologic or blood cancers among women.

Even if you don’t develop lung cancer, this gas can still cause a variety of respiratory symptoms that include:

How to Mitigate Radon

No doubt, one of the best solutions for radon exposure is testing. However, homeowners can benefit from one conducted by a mitigation professional than a DIY kit, especially if it’s only short-term.

In 2019, the University of Calgary scientists suggested that a radon assessment must take 90 days or longer. Meanwhile, experts also recommend testing every two years since the levels can fluctuate depending on environmental factors and the rate of decomposition of uranium.

You can also minimize radon exposure with these tips:

Americans can learn to live with radon, and you can, too. However, you need to reduce your exposure and track its levels to keep yourself safe.