Asking someone to marry you is one of the most important decisions in your life. It’s not just a question of love, but also about the material and practical aspects that come with tying yourself legally to another person. You might be excited about getting married, but if you’re looking for some tips on how to propose marriage without making a mistake then read on!

Asking at an Inappropriate Time or Place

This may seem like common sense, but it can happen easily. When deciding where and when to ask this question try using discretion as well as what feels right for both partners. You don’t want them saying ‘yes’ because they don’t want to say no in front of everyone or make a scene, do you?

If you’re planning on proposing in public, ensure they’re expecting this and/or that the setting is appropriate. Having a few people there to witness your moment of glory is fine but if you want it to be more intimate or special, think about asking when you two are alone and can properly celebrate and communicate with one another.

If you’re asking during someone else’s wedding, anniversary, or birthday, ensure that you’re not interrupting a meaningful moment. Make sure they know what’s happening, and try to do it in another space so all attention doesn’t immediately turn on you both.

This one is much more common than it should be! You might think proposing with jokes will keep things light, but if your proposal is accepted as a joke it could leave you both feeling very awkward. You might think they won’t take it seriously, but they might not appreciate the lack of sincerity.

If you’re considering proposing with a gag, do some serious thinking about whether your partner will be into this idea. If joking is their thing then maybe proposal jest will work, but if they don’t joke around much you might want to rethink your proposal strategy. 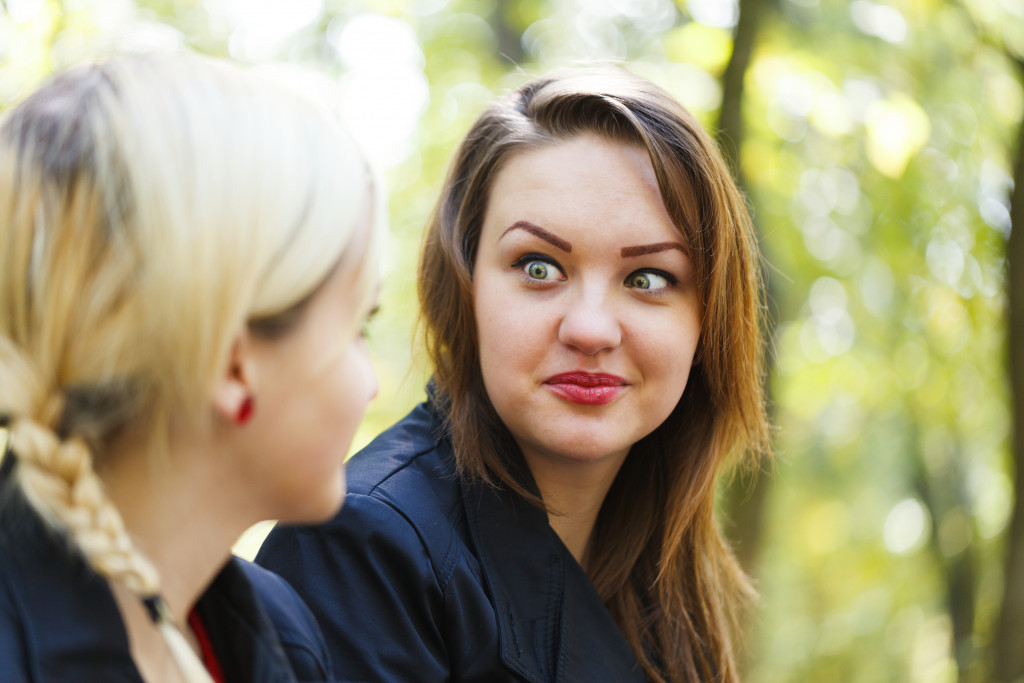 Asking without Thought for Their Feelings

This mistake is the complete opposite of making a proposal in jest: You aren’t taking their feelings into consideration and what they actually want. Ask yourself if this person would appreciate just the act of getting engaged, or if they would prefer it to be part of a larger celebration or event that they can help plan.

There are some people who prefer to enjoy the moment of engagement and then sit down later with family and friends to discuss details. Others may want an engagement party where celebrations with their loved ones will take place. Find out what kind of person they are before you pop the question and you’ll avoid any awkwardness.

There are a lot of reasons why someone might not want to get engaged to you. Maybe they’re not sure if marriage is the best decision, or maybe your partner has been burned in the past and has trust issues. Before popping the question it’s good to have a frank discussion about their feelings on getting married and what you both expect from this kind of commitment.

If you don’t know where your partner stands on this subject, then it’s time to test the waters first. Discuss marriage and what it means to both of you so you’ll be clear on whether they want to get married, and if this is the best decision for the two of you. While bringing up these topics might make your partner uncomfortable, it’s better to discuss this now than after you’re engaged, and they’re already planning a wedding.

A marriage is a serious commitment that isn’t right for everyone. Before proposing, be sure that this is a commitment you’re both ready to make, and that you want to spend the rest of your life with your partner.

There are many reasons why people get married to the wrong people. Maybe they are being pressured by their family to tie the knot or are afraid of being alone. Don’t get caught up in these thoughts about why you have to be married, just because everyone else is doing it.

If you are looking to propose, there are a few things that should be considered before shopping for engagement rings in jewelry stores. These considerations include whether they expect it, what kind of setting would work best for them and if this person is ready to get married. If you have any doubts about proposing then think about discussing these topics first so your partner knows where you stand on marriage and why they might want to say yes.