Modern fashion borrows a lot from various cultures and heritages. Many of the things we see on the catwalk today are actually remnants of empires and are loaded with history. Usually, when we think of ethnic-inspired fashion, we tend to think about tribal prints such as Aztec prints.

However, modern fashion has taken a lot of inspiration from the beautiful kingdom of Scotland. Scottish culture is truly unique and has paved its own path in the mainstream fashion industry. Here are the top Scottish elements that can be found in mainstream fashion.

When you look for men’s shoes, you usually find a number of fixed styles – sneakers, moccasins, dress shoes and brogues. But most people are largely unaware of the Scottish origin of these shoes. Kilts and brogues are traditional Scottish attire, though brogues have now taken over high street fashion.

It comes with detailing in the form of holes, and this was once placed there to allow water to flow through the tough leather shoes. They generally have long laces that hold them tight and will enable the wearer to step over mud. Today, the laces are shorter, unless you are buying a traditional Scottish uniform. 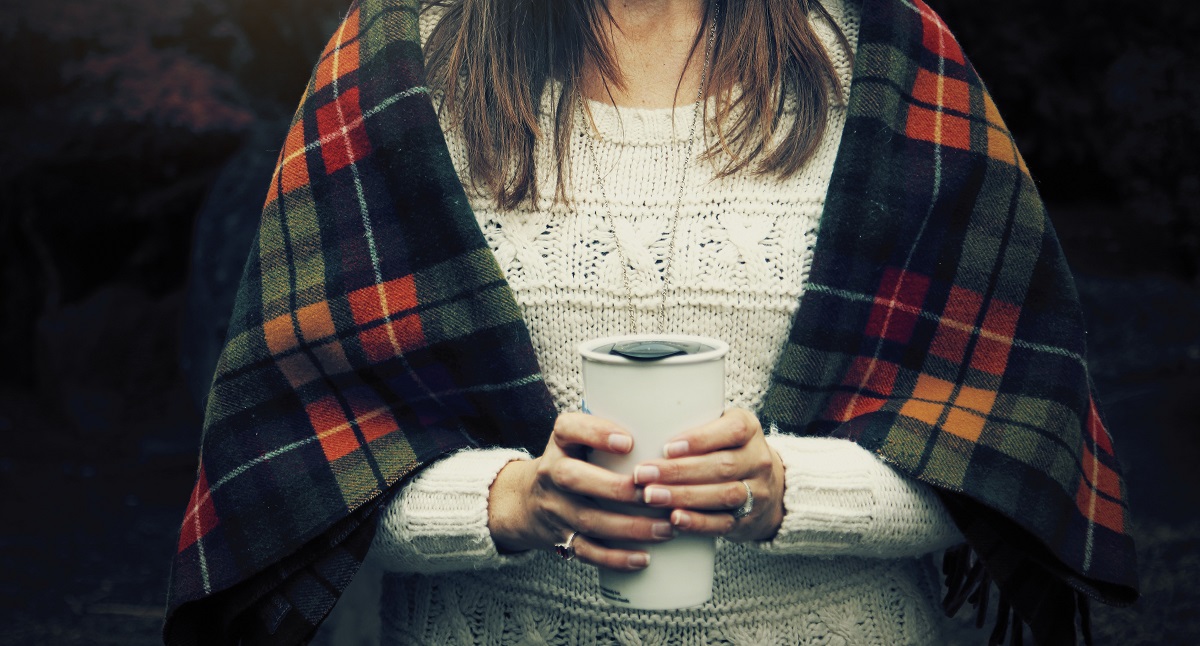 As autumn comes around, tartan can be spotted almost everywhere. This ubiquitous chequered prints famously hails from Scotland. Tartans can come in a wide variety of patterns. Traditionally made out of woven wool, the different patterns used to signify the different highland clans.

It has had a long run. At some point, it was associated as a sign of rebellion as Jacobites started wearing it, and it even ended up banned. It has since remained a symbol of Scottish pride and independence. So how did it make it into everyday use and spread all over the globe, from New York to Beijing?

Some say it rose in popularity ever since Queen Victoria wore it in the 1800s. But truly, it was pushed into the limelight ever since the Queen of British fashion, Viviene Westwood, started using it in her fashion line.

Since then, it has been spotted in a number of different contexts – from punks rocking it to grunge, which allowed it to spread to America. Nowadays, the design is copied on any type of fabrics, without much thought to its origins.

It represents British fashion as much as the famed Burberry print, and yet has also become global in reach.

Even more common than the tartan, tweeds are by far the most popular Scottish fashion element that has taken over fashion’s trendiest coats, jackets and suits. The name of the woollen fabric comes from the Scottish word twill, which refers to the diagonal style of weaving the fabric.

They were mainly worn in the outdoors and came in earthy colours. They have recently made a fashion comeback as millennials have opted for “vintage” looks.

The Scottish Highlands have played an enormous role in shaping modern fashion. They should be recognized for these contributions, along with the more well-known ones such as whisky. From pleated skirts to chequered prints, if you look closely, signs of this rich culture can be found all around us.