The truth is, conservatives have a slight advantage over liberals when it comes to personal happiness. Though many psychologists say that political affiliation has only some effect on a person’s happiness, the number of conservatives who see themselves as happy is significantly higher than liberals who do. But what exactly makes conservatives — with their straw cowboy hats, trucks, and guns — happier than liberals?

The social interactions involved and created during church services also contribute to the feelings of happiness and satisfaction. Religion affects the social interactions of most believers, affecting how they interact with family, friends, and neighbors. These interactions are essential for many people who are heading into middle age and seniority; the church becomes a vital lifeline, and sometimes liberals who do not go to church might be missing out on this social connection.

One big divide between conservatives and liberals is how men and women define themselves. Conservatives stick to the more traditional gender roles, with men taking the role of provider and protector, and women taking a supporting and nurturing role. Many liberals consider conventional gender roles as outdated constructs of the male patriarchy, and as such allow women the freedom to explore careers outside the home. The sexual liberation of the 1960s and the Civil Rights movement made it easier for liberals to explore less traditional roles and careers, but at the same time these provided social uncertainty and backlash that often resulted in a dip in personal happiness. In short, liberals took more chances than conservatives socially and intellectually, which took a toll psychologically.

No Politics in Happiness 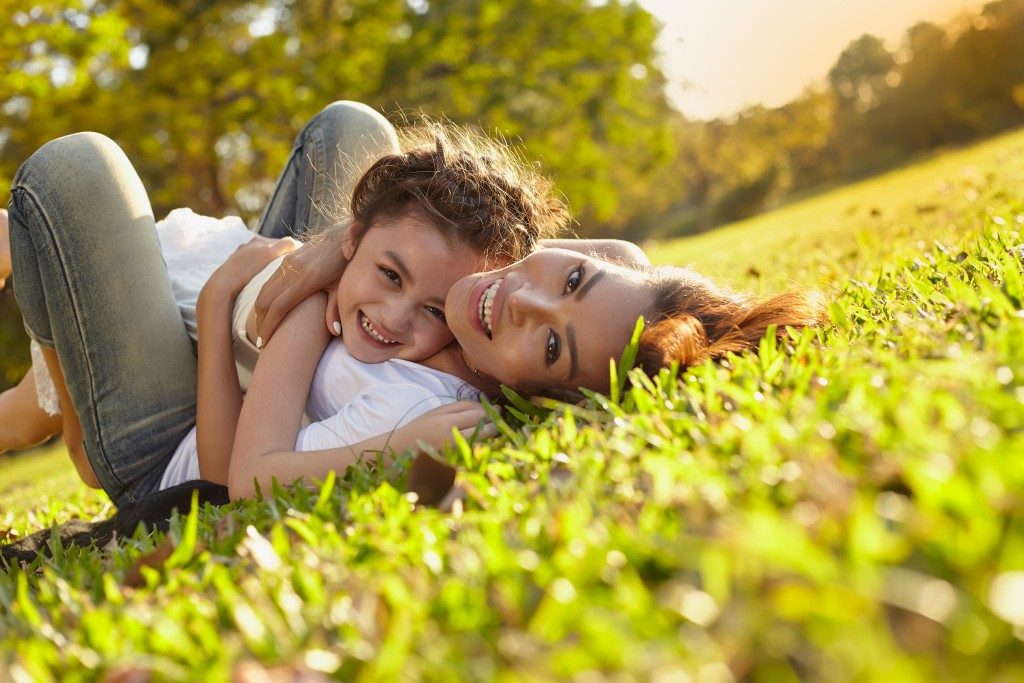 But experts and psychologists explain that such surveys could be twisted to suit whatever political affiliation you follow. For example, though conservatives often say they are more grounded and socially happy, the “Duchenne” smile test  (happiness as expressed in the eyes) is often seen in liberals or conservatives who support liberal ideas or causes.

In the end, researchers have to admit that political affiliation may affect a person’s happiness, but not significantly so. Liberals and conservatives define happiness in different ways, and their choices have different effects that may or may not improve their quality of life.

Conservatives may be happier because they can be who they are, think for themselves, and believe their lives have more meaning because of their religion; but liberals could also lead more meaningful lives when they pursue their dreams.