The rules of attraction have evolved over the centuries. What has been considered attractive centuries ago might no longer be considered appealing to modern society. It’s because our dating preferences have evolved together with the changes in our social norms and values.

So what is attractive to the modern woman? Women do not have homogeneous tastes. From clean-shaved to full beards, long haired to bald men, women’s tastes vary widely. But there are also general rules. Below are just some points that give you an idea of how women think — from the first impression you make to your ability to hold their attention.

Let’s be honest. You may be a brilliant quantum physicist or the kindest man alive, but people wouldn’t know this by just looking at you from across the room. So let’s clear it from the start — physical appearance matters. However, it doesn’t mean that you have to be the best looking guy in the room to attract women.

Generally, there’s a rule that people tend to be attracted to others who look more or less like them. It is because of the familiarity and the notion that it is more pleasant.

Other than that, it is more likely for a woman to take notice of you if you are neat. Sure, there are women who don’t care about the hygiene of their guys, preferring unkempt looks. But generally, women prefer neat men as it indicates they can take care of themselves. You may look rough and rugged but your nails have to be clean, your hair wind-swept but not covered in grime.

The Scent of a Man 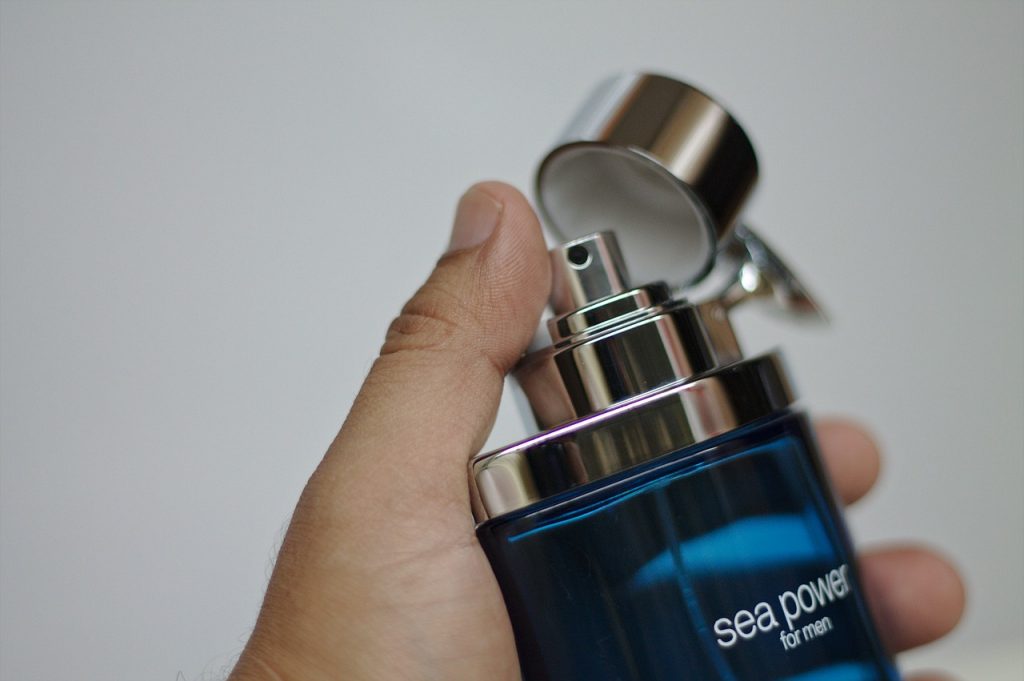 The sense of smell is also important in making a lasting impression. Take note that women and men don’t have the same preference in scents. The difference in the smell of perfumes for men and for women can attest to this. Be safe and go for a light scent. Some men even go so far as to wear women’s colognes as long as they don’t smell too sweet. Note though that your scent also helps in establishing your masculinity.

For heterosexuals, there is an innate attraction to the opposite sex who they subliminally think is a good biological mate. Yes, whatever the advances in technology, and whatever sophistication the world has arrived at, the law of attraction still boils down to the primitive drive to reproduce. Women go for men with healthy physiques — those who have fit bodies, thick and lush hairs, glowing skin are generally considered more attractive. Thankfully, it is now easy to find skin enhancers and solutions for hair loss. There are also different fitness routines you could follow, whichever is suitable for you.

Studies show that the preference of women is affected by their fertility cycle. When women are ovulating, they tend to get attracted to stronger, more masculine men. For the rest of the time, they are fine with having a delicate and sensitive-looking guy by their side.

Your physical appearance could be what draws a woman to you first. But it’s your character that keeps them at your side.

Romance novels and movies show women characters attracted to men who are portrayed as aloof, cold, and strict. They could even be brutal. And female readers incredibly fall in love with these male characters too. Just think of the hit Fifty Shades of Grey. Sure there’s a group of women who are into this kind of bondage and servitude, but in reality, they’re few. Women just want men who they could be comfortable with. It’s stressful to be with anyone who keeps you feeling on edge, tense all the time.

In general, women also like confident men because of the age-old social norm that men should make the first move. Although this norm has been challenged in modern society, it is still the dominant expectation. However, in the long run, confidence is not just what keeps the woman. One of the characteristics of a man greatly appreciated by women is kindness.

Being kind doesn’t mean you are just kind to the person you are interested in. Women look at how you treat others as well. Are you mean to waiters, to those in the service sector?

Generally, women prefer men who have ambitions and are working towards these. Fun, easy-go-lucky guys are great as friends but when it comes to serious relationships, women want someone they could rely on and who could take responsibility. You don’t have to be the first in your class, the most awarded employee, the best in everything. It is enough that you know what you want in life and you are doing your best to get to this goal.

As varied as the women’s preferences are, you are bound to get the attention of someone whose preferences you fit. Don’t change yourself just to fit a mold of what you think is an ideal guy. Rather, be the best version of yourself.