Is there anyone who hates eating? Excluding anorexic people perhaps, people love to eat. Not consuming food can cause malnutrition, which eventually leads to death. Thankfully, the USA has many kinds of delicious food. From sandwiches to desserts, here are some dishes that many Americans love:

You might consider starting a sandwich shop in the U.S. Why? Well, many people like to eat sandwiches. Whether you ask for a burger, a hot dog, or a clubhouse sandwich, most restaurants can serve them to you. They are easy to prepare and can be consumed fast. With their gooey cheese, flavorful meat, and fresh vegetables, sandwiches are proof that the USA is a certified food paradise.

Experience an explosion of flavors with Buffalo wings. The dish was first cooked in 1964 by Teressa Bellissimo, the owner of the Anchor Bar in Buffalo, New York. She fried chicken wings and tossed them in cayenne pepper sauce and butter. Unexpectedly, her food experiment became a massive hit among Americans. Buffalo wings became famous worldwide, and the Buffalo-style sauce is now used in other types of food, such as pizza.

Known for its rich and creamy taste, macaroni and cheese is considered as one of the best types of comfort food in the U.S. You simply need pasta and cheese to cook the dish. Thus, its popularity reached other parts of the globe. The food is loved by both kids and adults. More than just tasty food, mac and cheese brings people back to their childhood.

Camping is not complete without s’mores. As the name implies, the dessert tastes more than what you imagine. S’more is the contraction of the phrase “some more.” It is sweet and creamy. S’mores are roasted marshmallows and chocolate layers squished between two pieces of graham crackers. Perfect for all occasions, American households prepare the dessert every time. They even celebrate the National S’mores Day every August 10.

No one can resist the heavenly taste of cheesecake. It is creamy and has a mild sweetness. With its appealing presentation, many people are enticed to have a bite. You can have cheesecake in strawberry, chocolate, mango, and other flavors. It can also be baked or refrigerated. Different countries have their variations, but America’s most popular types are Chicago and New York cheesecake. 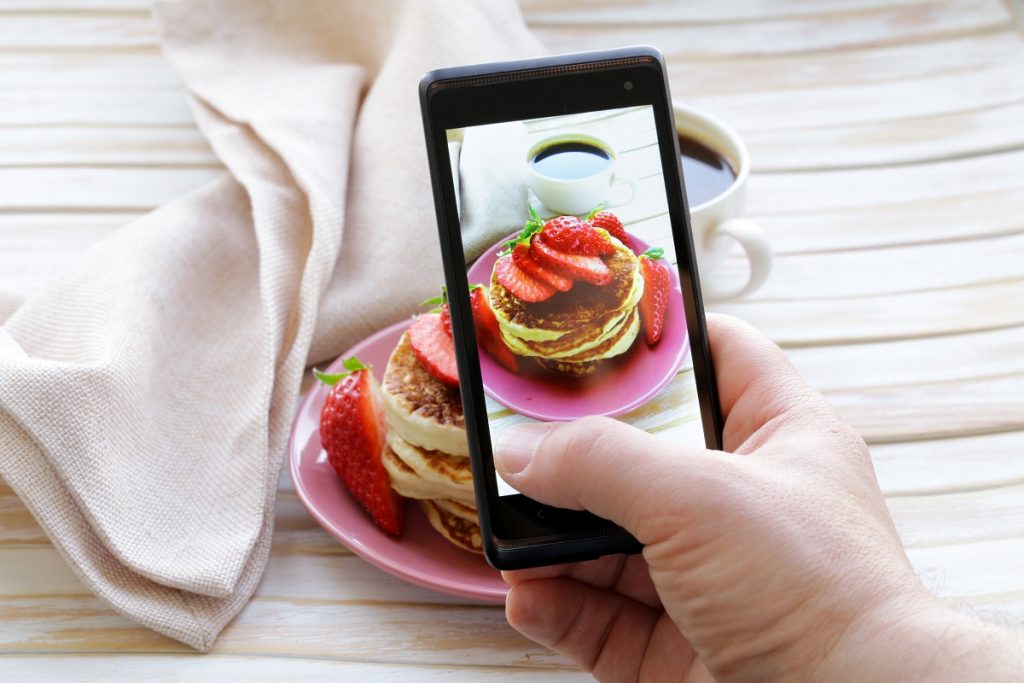 Pancakes complete the typical American breakfast. They are flat cakes cooked from a starch-based batter. You can top them with maple syrup, jam, fresh fruits, and chocolate chips. Thus, they are healthy and appealing for children. You can get enough energy for the day by having it in the morning.

In 3600 BC, Native Americans in New Mexico discovered the process of popping corn kernels. Ever since then, people started manufacturing popcorn. You can eat it anytime, anywhere. The experience of watching movies is incomplete if you cannot have a bucket of popcorn.

Over the past decades, the USA was exposed to food from other countries. New dishes were introduced and liked. Still, people’s taste buds yearn for comfort food.